Russia VPS hosting solutions available from the house of Onlive Server are the best in the market and there are good reasons behind this. First of all, with a VPS server you get the resources and the hardware of a dedicated server but within a range that can easily be afforded. If you are the owner of a business site that is likely to grow at a very fast pace in the near future then you need to make prior arrangements. What if you do not have the budget to go for a dedicated server? Not a problem because you can easily avail of the resources and the hardware of a virtual private server which is the same as using a dedicated server. Russia VPS Hosting server is a single physical machine compartmentalized into several units with each of the units having their own allocated resources. This way you will not have to share server space and resources with the other users or sites being hosted on the same server.

Some of the most frequently asked questions about virtual private servers are provided with their answers below:

1. What is a virtual dedicated server and how does it differ from a virtual private server?

VPS server hosting is one of the most ideal price-power options for big assignments because it offers a huge amount of completely dedicated and isolated resources. With virtual private servers, the users also get complete control within an infinitely affordable price. Thus, it can rightly be said that going for a VPS server is far more affordable and advantageous than going for a VDS server.

2. What are the real benefits of using a VPS server?

There are a number of factors or features that make virtual private servers a better option than dedicated or shared servers for specific assignments. To be very brief, the ones in the lookout of a large number of resources along with unmatched stability should definitely go for virtual private server hosting. However, the original answer to the question of the benefits of a Russia VPS Hosting server can be longer. 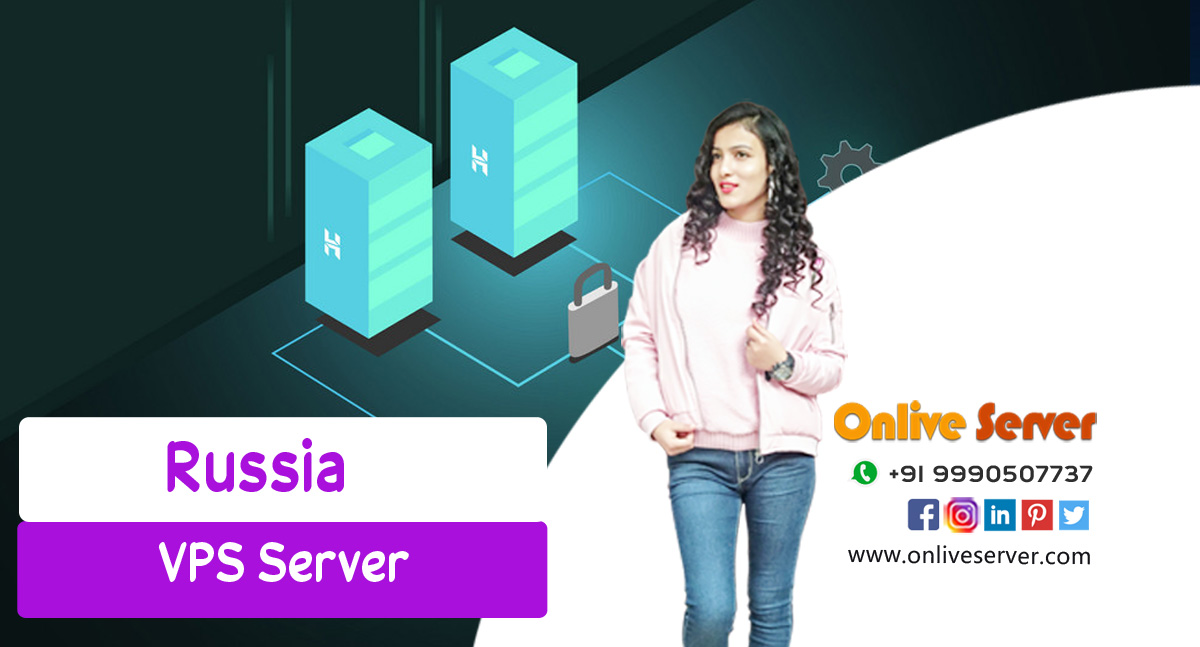